We’re six months into an initiative that is bringing residents and police together to solve crimes, and it’s working just like we’d hoped.

We launched the Busted page on our web site in November 2019. This web page features suspects who have been caught on camera committing felony crimes, everything from burglaries to shootings. Previously, these pictures and video had only been circulated internally at KCPD or with other area law enforcement. Detectives are now sharing them with the public to get as many as eyes as possible to identify suspects and close cases. With the proliferation of security cameras, many more cases now feature video and photos as pieces of evidence.

All cases are felony-level, and therefore eligible for rewards through the TIPS Hotline. Each Busted case features a link to the online, anonymous TIPS submission form. Tips leading to an arrest will be eligible for anonymous cash rewards. Each case is featured on the Busted page for 30 days.

We’ve had some really good success with Busted. It’s hard to put a number on crimes it’s solved, because often identifying a suspect is just the beginning of an investigation. Anecdotally, about 20 to 25% of the cases featured on Busted result in a suspect getting identified. I’ll share a few success stories with you:

Within days of us launching Busted, a tip helped detectives pin down an identify thief who had used someone else’s identity to fraudulently purchase vehicles. 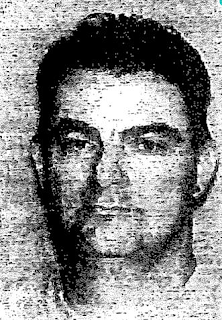 Charges were recently filed in a case in which two men assaulted and stole money from a victim who had just withdrawn it from an ATM at a convenience store. A tipster who saw it on Busted helped identify a suspect who was wearing a not-so-subtle pink “Golden Girls” shirt. 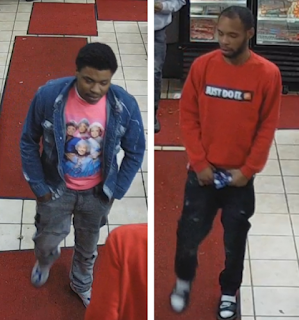 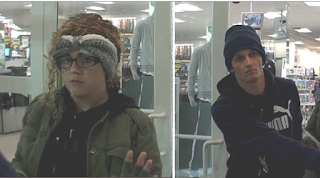 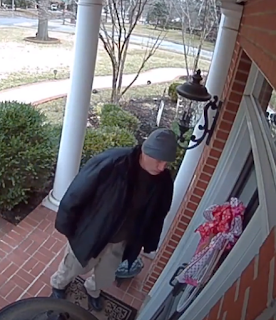 and even shooters in aggravated assaults ... 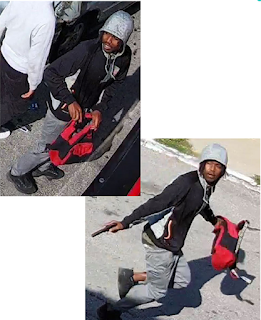 Cases are added regularly, so I encourage you to check back on the page often.

Busted is one of several initiatives we’ve embarked on to more directly involved Kansas Citians in solving crime. Another is our WatchKC program, in which residents can let us know they have security cameras so we can contact them in an event there is a crime in their neighborhood with which video evidence could help.

As technology expands, we look forward to offering more of these crime-fighting partnership opportunities with you in the future.