Traffic fatalities are down significantly in Kansas City

Much has been said about the reduced homicide numbers in 2014, but there’s another markedly lower, historically significant statistic in Kansas City that represents more lives saved: traffic fatalities.

There were 48 in 2014, which is the first time that number has been that low since 1994, which also had 48 traffic deaths. We could only find statistics dating back to 1990, and there was not a lower number during that time. Some of our veteran officers believe this could be the lowest number of fatalities in 50 years. Kansas City usually averages 62 to 63 traffic deaths per year. As with homicides, 48 traffic deaths are still too many, representing 48 families who are grieving. One particularly tragic incident happened at the end of 2014 when two young women and three small children in a car all were killed in a crash with a semi-truck on Interstate 435. Our thoughts and prayers are with those they left behind.

But we are making progress. Thirteen fewer families had to grieve the loss of their loved ones to traffic crashes in Kansas City in 2014 than in 2013. In fact, this marks the second year in a row traffic deaths have fallen substantially. There were 72 in 2012, then 61 in 2013, and 48 in 2014. That’s a 33 percent reduction over a two-year period.

There are many different causes for this reduction, but I think some of it can be attributed to the work of our officers. We wanted to try something different to make an impact, so we added a fifth Traffic Enforcement squad in 2014. Enforcement activity was, therefore, much higher. Patrol Division officers not assigned to Traffic Enforcement also stepped up their issuance of traffic citations. Overall, enforcement activity was up about 20 percent, and fatalities were reduced in equal measure. If there had not been tangible, life-saving results, we would have deployed that additional squad of Traffic Enforcement officers elsewhere. I will continue to watch the correlation between enforcement and reduced fatalities for any indications that we should use our resources in another way, but right now they’re doing exactly what we’d hoped they’d do: save lives.

So how does increased enforcement activity lead to reduced fatalities? Consider the statistics from 2014. Of the 48 people killed, excessive speed was a contributing factor in 24 of their deaths. Alcohol was a factor in 19 fatalities, and drugs in 10 fatalities. Other contributing factors to fatal crashes last year included eight sign/signal violations, three people who failed to yield and two lane violations. These all are things we write citations for. The more people we stop who are travelling at excessive speeds, driving recklessly or are intoxicated, then the fewer dangerous drivers are on the road. We hope that citation modifies the driver’s behavior, encouraging them to obey traffic laws in the future.

Seat belts are another major piece of this, as they always are. Last year, Kansas City passed a primary seat belt law, which allowed officers to stop and cite drivers and passengers not wearing their seat belts. Previously, officers could not stop a vehicle just for a seat belt violation. They could issue that ticket in addition to another citation, but lack of a seat belt could not be the cause of the stop. It can now. Major Jim Pruetting, commander of the Traffic Division, told me his officers issued a lot of seat belt tickets (more than 3,200 more than in 2013), and anecdotally, they’re seeing far more people wearing them.

Of the 48 people killed in crashes in 2014, seven were pedestrians, four were motorcyclists and one was a bicyclist. That leaves 36 who were killed in cars. Twenty-three of them, or 64 percent, were not wearing their seat belts.

Kansas City stands out for its reduction in traffic fatalities. The State of Missouri recorded just three fewer traffic deaths in 2014 compared to 2013, and that drop is thanks to Kansas City. Many other places experienced increased fatality crashes.

But like homicides, there is only so much police can do to affect them. It is incumbent on everyone who operates a motor vehicle in Kansas City to drive safely and obey all traffic laws. This truly is a life-saver.
at 2:54 PM

Trend of violence against children is very disturbing

We have had a very disturbing trend of violence against children in the Kansas City metro area lately. These children are among the most vulnerable of our community, and it is everyone's duty to do keep them from harm and to bring about justice for those who have harmed children. Staying silent when a child has been injured or killed is inexcusable cowardice. Jackson County Prosecutor Jean Peters Baker has noted this tragic string of violent acts against children in the metro area. She issued a press release this weekend that I wanted to share with you. Several of these cases, like the murder of 14-year-old Alexis Kane and 3-year-old Damiah White and her mother, remain unsolved. Please do the right thing and call the TIPS Hotline if you have any information at 816-474-TIPS (8477).

We have recently seen in our Metro area an alarming and disturbing trend of our children falling prey to horrendous acts of violence, Jackson County Prosecutor Jean Peters Baker said in a prepared statement released today.

These children are an integral part of our community and they are defenseless, innocent and easily injured, Baker continued. Our children have been shot, beaten, burned and abused. Our metro area should not be a dangerous or perilous place for children to reside.

It is our community’s duty to protect them, to look after them. We must secure our weapons, never strike them when angry, get immediate medical care when they are injured, and report, report, report any suspicion of child abuse or neglect. When kids are abused, neglected, in danger, shot, beaten, burned or abused, we should not walk to the police station to help; we should run for help.

Failing to protect these children is society’s greatest failing. We must do better.

What follows is just a partial list of the many recent cases in which child have become victims of violence or neglect:

- Friday, January 16: a 2-year old child is shot inside his south KC home

- Sunday, January 11: 7-year old seriously injured after being struck by gunfire on I-70

- Friday, January 9: 2-year-old Lorenzo Estrada was beaten and died of his injuries on January 10.

- Wednesday, January 7: 3-year-old T.D. shot inside her KCMO home at 38th and Chestnut.

- Friday, December 26: 4-year-old boy was struck by gunfire as his home on Hardesty was fired upon.

In addition, we remember 10-year-old Kavyea Curry who was paralyzed from a shooting that also killed his father on Friday, April 19, 2014. A 5-year-old was also in the car. And we remember Damiah White, just 3, who was found murdered in her home during on Friday, August 23, 2013. Her and her mother’s murder remains unsolved. We await your call. There is no statute of limitations on murder.
at 1:59 PM 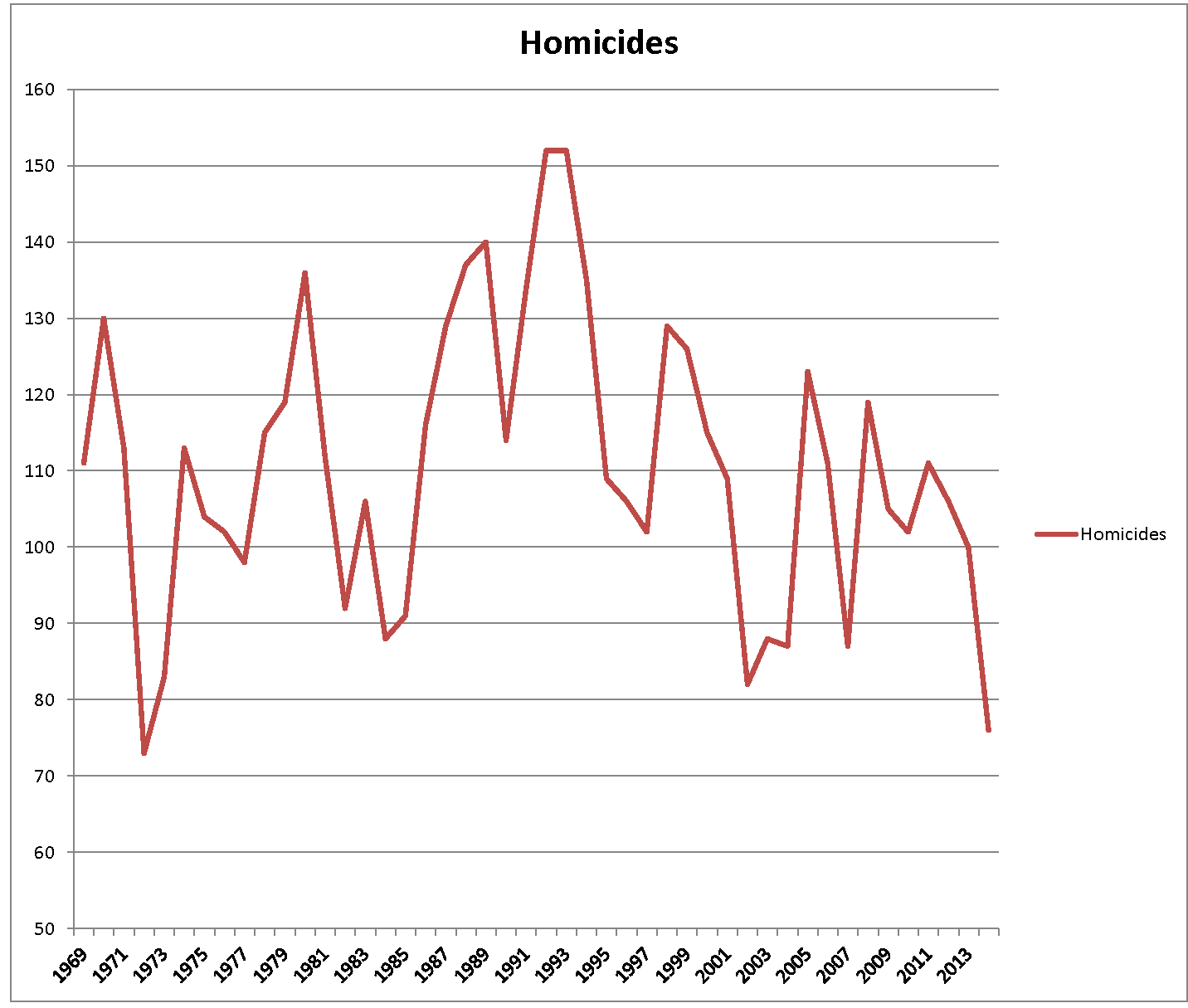