Three people were killed in Kansas City since this time last week, and we need your help identifying their murderers.

May 10: At about 8:30 p.m., officers were called to the 6600 block of Monroe and found 24-year-old Maurice D. Clark of Kansas City, Mo., outside an apartment building. He was pronounced dead a short time later. Witnesses said Clark, two other males and a female were walking down the street when a black male suspect shot Clark and fled on foot. 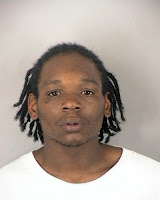 May 11: Officers went to 39th and Chestnut on a shooting call at about 3:45 a.m. They found 33-year-old Jeannette M. Carroll of Kansas City, Mo., dead. A witness said Carroll was arguing with a black man about 40 years old before being shot. The suspect fled in a black Ford Explorer. 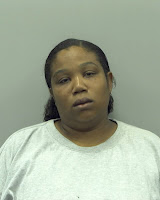 May 15: At 3:22 p.m., officers were dispatched to the 9300 block of Bales on a shooting. They found 29-year-old Sorie Mansaray of Kansas City, Mo., dead in the grass outside an apartment building. Police found a handgun nearby and have little other suspect information. 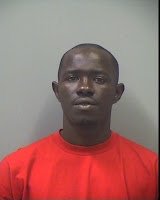 These are Kansas City's 29th, 30th and 31st homicides in 2011 compared to 38 at this time last year and 42 at this time in 2009. Please help us solve them. If you have any information about them, call the TIPS Hotline at 816-474-TIPS.
Another homicide took place May 12 at Bledsoe's Rentals at 50th and Prospect. David Bledsoe, 50, was shot and killed at his business. Detectives have three people in custody for that killing, and charges are expected soon.
at 4:02 PM