Every year around this time, officers of the Kansas City Police Department get the privilege of escorting Kansas City's Secret Santa. They did so yesterday. This generous Santa has picked up where the original Secret Santa left off. Larry Stewart passed away in 2007 after leaving a legacy of helping those who were down and out throughout the city by passing out money to them around Christmas time.


This year, Santa even let Mayor Sly James and some of the officers help out as elves yesterday. You can see more pictures in the album on our Facebook page. 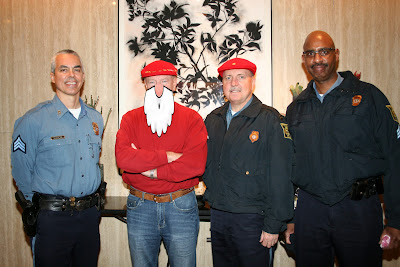 The officers and Santa - we've gotta keep him secret! 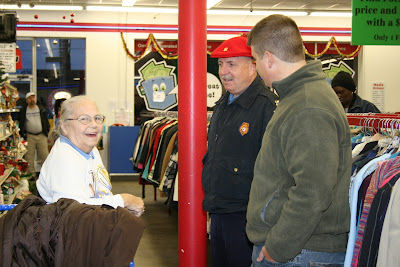 Santa let our officers pass out some money to deserving people, too. 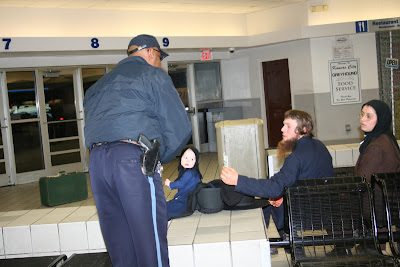 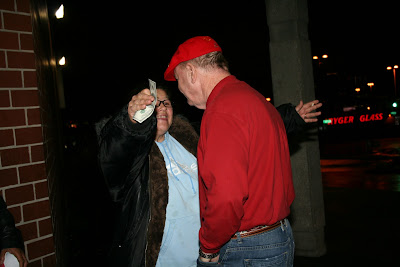 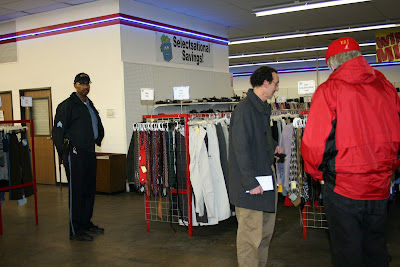 Police escort and provide protection for Secret Santa and his elves when they distribute money.
at 2:30 PM