KCPD teams up with U.S. Census Bureau to ensure a "Complete Count" 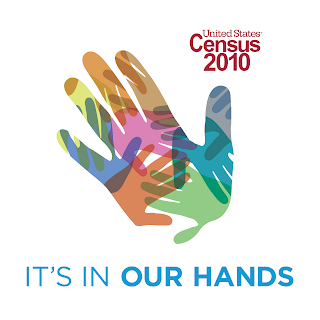 The Kansas City Police Department is one of several organizations now participating in the Kansas City Complete Count Committee, a regional partnership program of the 2010 Census whose goal is to get as high a response rate for the United States Census as possible.
As you probably know, the Census is conducted every 10 years by Constitutional mandate (the first U.S. census took place in 1790). It is a count of everyone residing in the United States, not just citizens. It is vitally important that we get everyone in Kansas City counted. Why? Because every year, the federal government allocates more than $400 billion to states and communities based, in part, on census data. Some of that money comes to our police department and is used for things like drug task forces and solving cold cases with DNA.
Census data also are used to determine locations for retail stores, schools, hospitals, new housing and other community facilities. The data also determine boundaries for city, state and federal legislative and congressional districts.
The 2010 Census will be the shortest it's ever been. It's only 10 questions and will arrive by mail in March. You need to mail the survey back by April 1. By law, the Census Bureau cannot share an individual's responses with anyone, including us at the police department or any other law enforcement agency. There is no risk to filling out the form and sending it in. But there is a lot of benefit to your community.
For more information, go to http://www.2010census.gov/.
Send comments to kcpdchiefblog@kcpd.org
at 3:56 PM