A lengthy investigation conducted by our Bomb and Arson Unit, the Kansas City Fire Department, ATF and FBI culminated today in an announcement from U.S. Attorney Beth Phillips' Office that the owner of the Hereford House was indicted for his role in an arson and mail fraud conspiracy that destroyed the storied restaurant at 2 E. 20th. St. on Oct. 20, 2008, and resulted in a $2.5 million insurance claim.
Rodney D. Anderson, 57, was indicted on charges of conspiracy to commit arson, arson, mail fraud and using fire to commit a federal felony. Read the full details in the U.S. Attorney's press release below:

KANSAS CITY, Mo. – Beth Phillips, United States Attorney for the Western District of Missouri, announced that an owner of the Hereford House restaurant was indicted by a federal grand jury today for his role in an arson and mail fraud conspiracy that destroyed the landmark downtown Kansas City restaurant on Oct. 20, 2008.


“Today’s indictment alleges a $2.5 million fraud scheme,” Phillips said. “A Hereford House owner is charged for his role in an arson and mail fraud conspiracy, but we believe the men he hired to actually set the blaze are still at large. I appreciate the diligent effort of law enforcement in this on-going investigation and urge the public to provide any information that will help bring the remaining perpetrators to justice.”


Today’s indictment alleges that Anderson participated in a conspiracy to commit arson at the Hereford House, 2 E. 20th Street, Kansas City, Mo., and to commit mail fraud against Travelers Property Casualty Company of America, which provided insurance coverage for the building and contents of the Hereford House.


According to the indictment, Anderson requested an advance payment of $300,000 from Travelers. The check, which was sent by Travelers via overnight delivery, provides the basis for the mail fraud charge in Count Three of the indictment. Anderson also claimed a loss of $962,593 on the Hereford House building and a loss of $1,459,505 on behalf of B & C Restaurant Corporation.


Photographs of individuals taken from video surveillance cameras have been released, and the public’s assistance is being sought to identify the individuals in the photographs. A $10,000 reward is offered for information leading to the arrest and conviction of the additional co-conspirators.


Phillips cautioned that the charges contained in this indictment are simply accusations, and not evidence of guilt. Evidence supporting the charges must be presented to a federal trial jury, whose duty is to determine guilt or innocence. 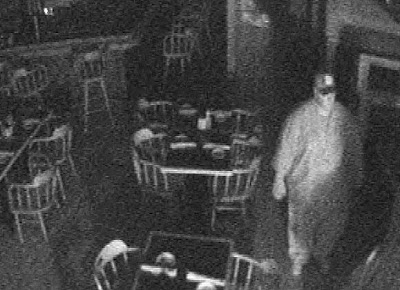 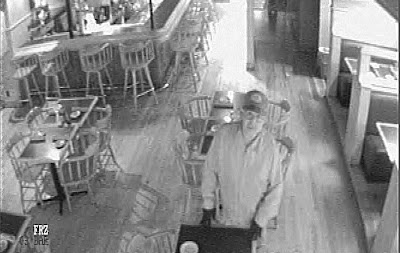 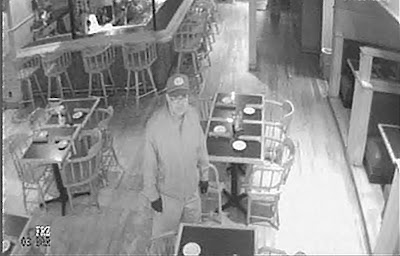